The Beatles: Get Back

Yesterday we finished watching Peter Jackson’s eight-hour documentary on making the best music in the world in January 1969. 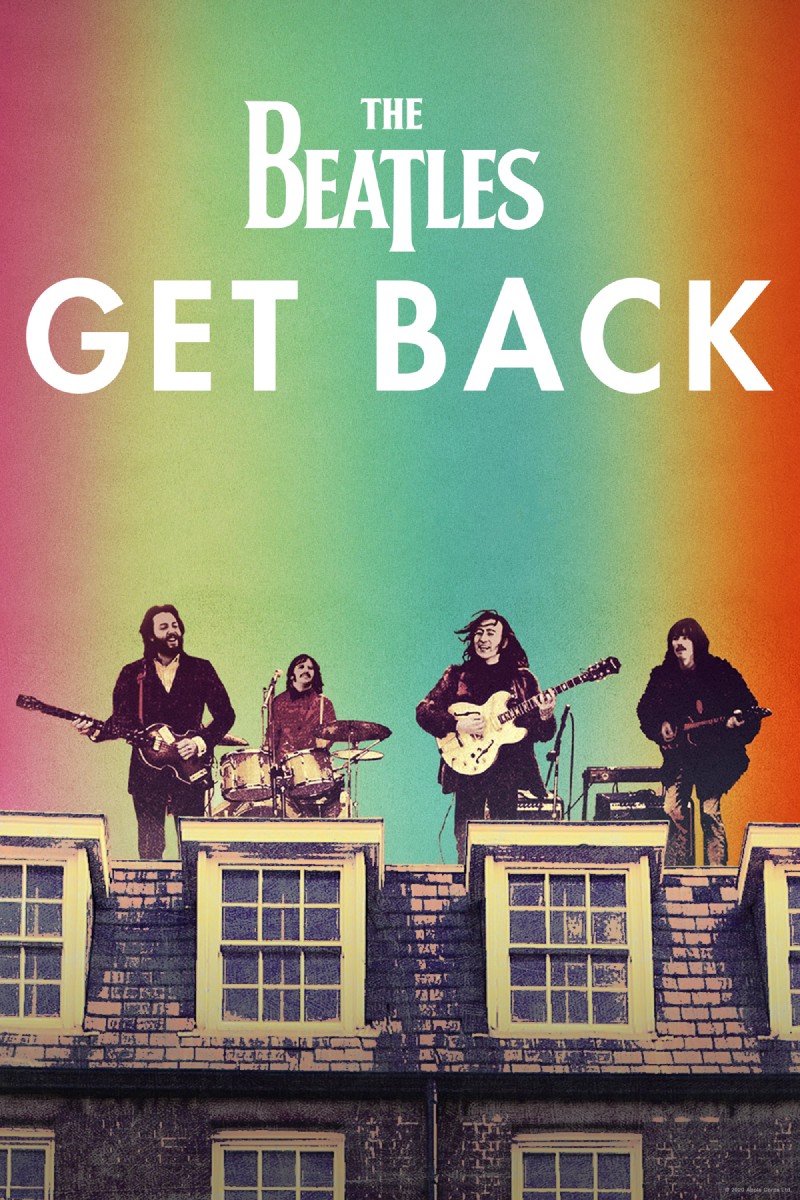 It is definitely worth watching, and not only for Beatle-lovers (for whom this is a must-watch) but for music enthusiasts in general. Really amusing: creating of the songs from scratch, building a studio with what’s at hand, the organization and the recording of it all half a century ago. But mostly, of course, the mood: the inspiration of collaboration, the viscous melancholy of a halted process, the luminous joy of real friendship, the hopeless pain of a loss, and the contagious, all-encompassing happiness of those moments that make the life worth it — that’s what the movie is actually depicting. Using the documentary footage, yes. Jackson is great, truly.

“Them having parted is so wrong,” my wife said when the credits started rolling. “Such a pity this had to end!”

The movie does provoke a little sadness in this regard. But it also reminds us that the real joy is that humanity did have all this. And still does, in audio records, in video footage, in books, and now in this movie, too.

It’s so nice to live on a planet where The Beatles' records exist! Even in a country where there’s no legal way to watch the movie.