Evgeny Kuznetsov (M) wrote on September 28, 2022  in society
The medical university my wife works at sent lists of its employees that have been reserved and are not to be mobilized (which is, basically, all of the teaching staff) to all the departments. They also made sure every such employee received a paper from the military confirming the reservation, so that no extra questions are asked by law enforcement officers and such. The medical university I work at did no such thing.
read more ➦
'azgh, to live is to overcome

Evgeny Kuznetsov (M) wrote on September 10, 2022  in IT projects
A couple of weeks ago, Heroku announced they will be shutting down all their free plans this November. I’ve been using Heroku to host indieweb-glue for the last two years, and — in principle — I would be ready to pay for the nice service they provide, although the prices they’re announcing are somewhat discouraging for a little project like mine. However, paying for Heroku isn’t even an option: I am Russian, I live in Russia, so paying online for non-domestic services requires jumping through too many hoops these days.
read more ➦
indieweb, public service announcement

Evgeny Kuznetsov (M) wrote on September 4, 2022
This post is about obvious things, but it looks like they aren’t that obvious to some people. Many messengers allow to send voice messages instead of text. These messages are problematic: you can’t read them in a meeting, you can’t skim through them later to remember what the conversation was about, you can’t search the contents of these messages… The fact that the voice messages are possible to send doesn’t mean you should.
read more ➦
just don't, comm, messages

I recently learned that the foundations of the audiophile world are being rocked, shaken and uprooted by a horrifying scandal that has already been dubbed MoFi-gate. Everything about this scandal is so hilarious I can’t stop giggling.

Evgeny Kuznetsov (M) wrote on June 22, 2022  in IT
My office PC hanged again today, so I ran a memtest and got rid of the faulty DIMM. I then sat at my desk and watched in fascination, as my attempts to run Thunderbird (in KDE) resulted in the birdie chawing up the 4 GiB of RAM I had left, then devour the 4 GiB of swap space, and just sit there waiting for the OOM-killer without even drawing the main window.
read more ➦
life as is, thunderbird

The postcard from Noginsk that I received today provoked some strong feelings. A typical Soviet postcard with a description in two languages on the flip side.

Evgeny Kuznetsov (M) wrote on May 23, 2022
An incoming call. The number I don’t recognize. A cheerful recorded voice: “The taxi company Name in Novokuznetsk offers you 24/7 service at low prices, blah-blah-blah…” An unpleasant surprise. I mean, I’m used to spam calls. With my job, I don’t have a luxury of ignoring the calls from unfamiliar numbers, so I hear all this quite often: “Legal advise on bankruptcy!”, “We invite you to our new dental office!”, and all the “Only this week you have a free…” (I never listen further, so I have no idea what’s free this week).
read more ➦
life as is, privacy, wait, what?!

Evgeny Kuznetsov (M) wrote on May 4, 2022
For years I’ve been using (where applicable) the reverse order of the date, like 2022.02.22. It’s particularly convenient in filenames, as it makes alphabetic sorting also chronological. There’s one issue with this style: even I, having used it through the years, percieve such a date as “not right” and have troubles comprehending it quickly. A person not accustomed to such a style finds it incomprehensible and gets lost. Last year, I tried the same style with dashes instead of dots.
read more ➦
first world problem

My soundbar stopped working a couple of weeks ago, looks like its power supply finally had enough of the power surges. Yesterday I finally found time to bring it to a service shop. They took the device, I got a receipt… 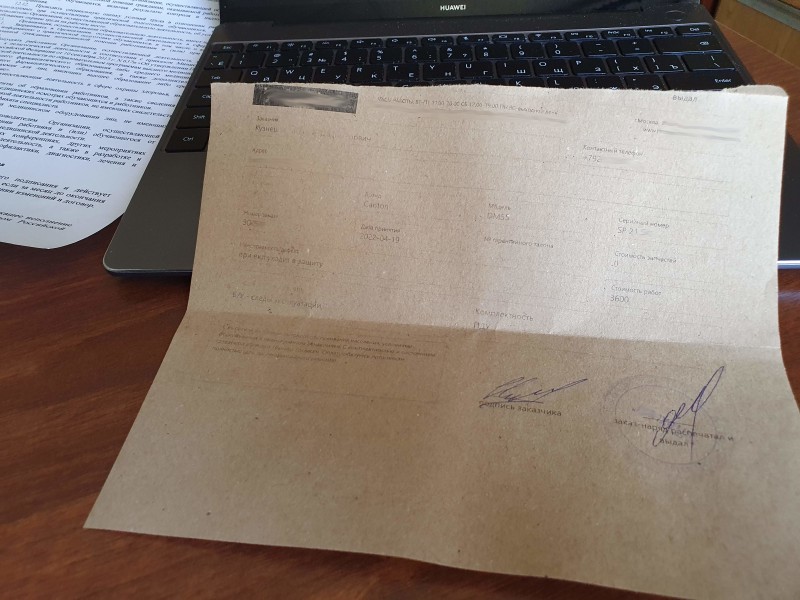 I wonder what happened.

life as is, who needs those imports anyway?

Evgeny Kuznetsov (M) wrote on April 14, 2022  in society
There’s a huge outcry on Twitter: the most important public forum is in grave danger, and so are free speech and civil society. Yet nobody seems to understand that evil Musk buying Twitter is not the problem here. The problem – obviously! – is the fact that the most important public forum, the source of free speech, and the beacon of civil society happens to be a centralized privately-owned closed platform.
read more ➦
indieweb, social networks, twitter