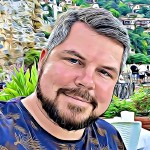 Evgeny Kuznetsov (M) wrote on April 14, 2022  in society
There’s a huge outcry on Twitter: the most important public forum is in grave danger, and so are free speech and civil society. Yet nobody seems to understand that evil Musk buying Twitter is not the problem here. The problem – obviously! – is the fact that the most important public forum, the source of free speech, and the beacon of civil society happens to be a centralized privately-owned closed platform.
read more ➦
indieweb, social networks, twitter

Shine Off You Crazy Diamond

Evgeny Kuznetsov (M) wrote on March 1, 2022  in society IT
Russian users are receiving letters from Namecheap stating they have until March 6 to transfer their domains to another provider. For pro-regime users, it’s a nuisance, of course. Not a major one, though, since the pro-regime Russians tend to have their domains in the .ru zone, and have them registered at the Russian providers. Anti-regime users, including bloggers, foundations, and other organizations, on the other hand, need to have their domains registered abroad, and have no other choice.
read more ➦
digital resistance, we're all doomed

It’s absurd to presume that the authorities we have are not the ones we deserve.

I suddenly realized I would like to post things I myself would enjoy reading. But what I end up posting is what I enjoy writing, and those are not always the same things.

I Run My Own Mailserver

Evgeny Kuznetsov (M) wrote on February 11, 2022  in IT
Email is a great technology. It is ubiquitous. Everybody has an email address. A lot of people have several. Everybody knows how to use email, at least to some extent. Email is actually the default way of online communication; notifications, subscriptions, registrations — email is everywhere. It is simple, yet it allows complex things to be built upon it. In most cases, simple text is enough, but if you need formatting, you have it.
read more ➦
email, hosting, indieweb

Automating Links to POSSE Copies On a Static Website

Evgeny Kuznetsov (M) wrote on December 26, 2021  in IT site meta
Up until today, I’ve been adding the links to POSSE copies of my posts manually. It hurt so much that I didn’t do it at all most of the time. I’ve been toying with the idea of automating this task for quite a while, but with a statically generated website it’s not very straightforward. I made it work, though. My site is built with Hugo. Each time I make an update, my server fetches the new copy from the git server, runs Hugo to build the site, and then runs static-webmentions to send the webmentions out.
read more ➦
indieweb, scratch your own itch, programmism, hugo

The Beatles: Get Back

Evgeny Kuznetsov (M) wrote on December 20, 2021
Yesterday we finished watching Peter Jackson’s eight-hour documentary on making the best music in the world in January 1969. It is definitely worth watching, and not only for Beatle-lovers (for whom this is a must-watch) but for music enthusiasts in general. Really amusing: creating of the songs from scratch, building a studio with what’s at hand, the organization and the recording of it all half a century ago. But mostly, of course, the mood: the inspiration of collaboration, the viscous melancholy of a halted process, the luminous joy of real friendship, the hopeless pain of a loss, and the contagious, all-encompassing happiness of those moments that make the life worth it — that’s what the movie is actually depicting.
read more ➦
movies, music, awesome

There’s something nice about working at a state-funded institution. Labour Code is followed, social benefits are guaranteed, and all that. Sick leaves are paid, too… 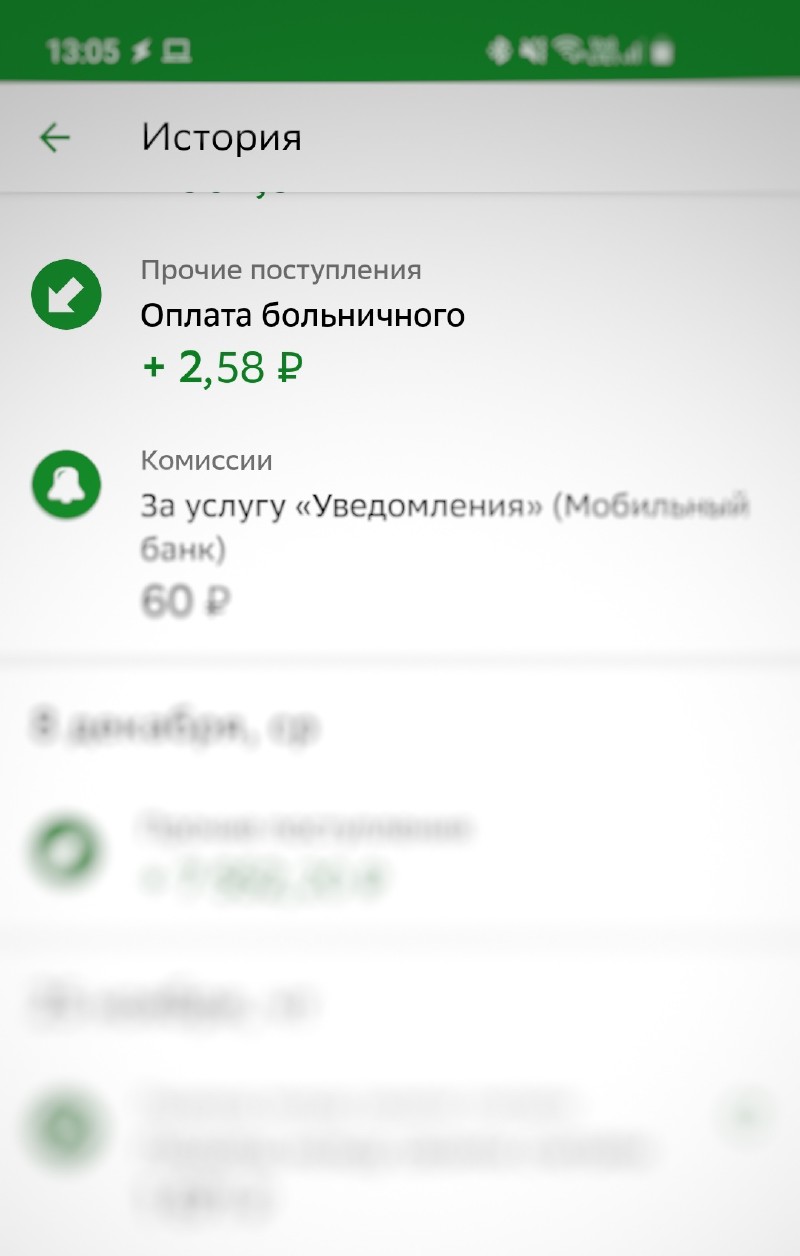 life as is, money